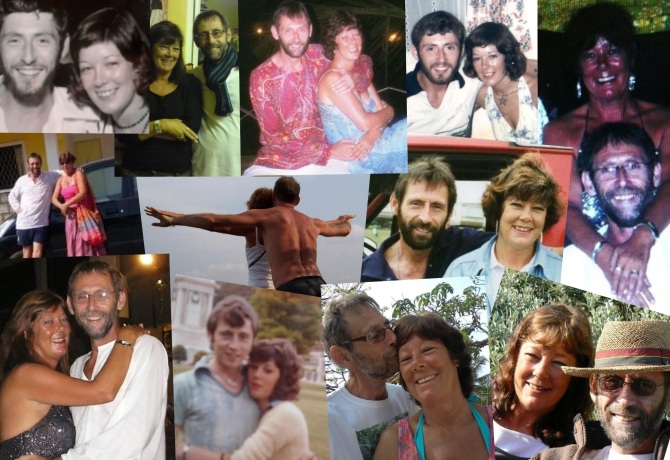 It doesn’t seem like 39 years ago since I met my lady Carol. I called her Ms.Grace after a song by the Tams that was around at the time. I was a sailor and we met in Portsmouth when my ship docked after a year in the Far East. We got this basement flat in Southsea and before long had three kids in tow. Quite nicely though we had a few years living in Gibraltar during the seventies which were very healing and bonding for us both because neither of us had had what you might call an orthodox upbringing. To that lovely lady I say ‘Happy birthday Ms.Grace x x x Have a great day x x x’.

2 thoughts on “Happy birthday to my lady Ms.Grace”